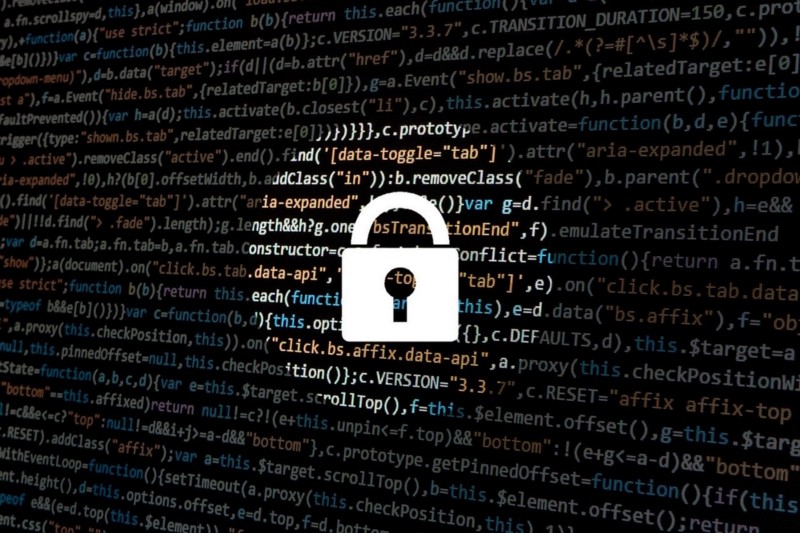 Store API keys, passwords, certificates, and other sensitive data in cloud-native secret management services and access them from K8s clusters.

Secrets are essential for the operation of many production systems. Unintended secrets exposure is one of the top risks that should be properly addressed. Developers should do their best to protect application secrets.

The problem becomes even harder, once a company moves to a microservice architecture and multiple services require access to different secrets in order to properly work. This leads to new challenges: how to distribute, manage, monitor, and rotate application secrets while avoiding unintended exposure?

In this post, I’m going to present a Kubernetes-native approach to integrating cloud secrets management services mentioned above.

While it is possible to manually modify Kubernetes Deployment YAML files to use secret-init as a container init system, the better option would be if someone could do it for you and do it only for Kubernetes Pods that are referencing cloud secrets. Fortunately for us, Kubernetes allows us to inspect and modify any Pod before the container is created with a mechanism known as a mutating admission webhook.

The doitintl/kube-secrets-init is an open-source project from DoiT International that implements a Kubernetes mutating admission webhook for cloud secrets injection, supporting both AWS and Google Cloud managed secrets.

It is possible to use the AWS Systems Manager Parameter Store to store application parameters and secrets.

In order to resolve AWS secrets from AWS Secrets Manager and Parameter Store, the secrets-init application should run under AWS IAM Role with one of the following IAM policies attached.

When running in the EKS cluster, it’s recommended to use AWS IAM Roles for Service Account. It’s also possible to assign an IAM Role to an EC2 instance, where the container is running. This option is considered to be less secure.

In order to resolve Google secrets from Google Secret Manager, the secrets-init application should run under an IAM role with sufficient permissions to access desired secrets. For example, you can assign the following two predefined Google IAM roles to a Google Service Account: Secret Manager Viewer and Secret Manager Secret Accessor role.

The most important thing to remember is to set the corresponding CA certificate later in the webhook configuration, so the apiserver will know that it should be accepted. For now, we’ll reuse the script originally written by the Istio team to generate a certificate signing request. Then we’ll send the request to the Kubernetes API, fetch the certificate, and create the required secret from the result.

First, run webhook-create-signed-cert.sh script and check if the secret holding the certificate and key has been created:

Now that our webhook server is running, it can accept requests from the apiserver. However, we should create some configuration resources in Kubernetes first. Let’s start with our validating webhook, then we’ll configure the mutating webhook later. If you take a look at the webhook configuration, you’ll notice that it contains a placeholder for CA_BUNDLE:

There is a small script that substitutes the CA_BUNDLE placeholder in the configuration with this CA. Run this command before creating the validating webhook configuration:

Create a Kubernetes Service Account to be used with secrets-init-webhook:

I hope you find this post useful. I look forward to your comments and any questions you have.

You are also invited to contribute (Issues, Features, PRs) to the doitintl/kube-secrets-init GitHub Project.